We all know how important online security is; I mean to some extent its common sense. After all we trust websites with a broad range of personal details, everything from our names and addresses, to our personal preferences, browsing habits and bank details.

This information is used to create tailored online experiences, giving individuals access to services that prior to the internet, simply wouldn’t have been possible to access remotely. Because personal data is shared so routinely, we all tend to take it and the security which underpins it for granted.

But as Bob Dylan famously sang, ‘times are a changing’, and so it seems are customer expectations. In recent years online security has repeatedly made headline news. From Edward Snowdens leaked global surveillance programs, through to massive data breaches by well established brands and disastrous security vulnerabilities like Heartbleed and Shellshock. Consumers are increasingly becoming aware of just how vulnerable their data is.

Unfortunately there's no single way to avoid all security threats, well, other than avoiding the internet altogether. However, there are ways to minimise the potential for problems, one of the more cost-effective of which is the use of SSL (Secure Sockets Layer) or its successor TLS (Transport Layer Security).

These technologies help ensure that data passed between your websites users and the web server, will be securely encrypted.

As a nice little analogy you can think of it this way. Imagine an online shopper and a website server are two people standing next to each other. In order to communicate they’re talking to each other in plain English. Anyone who listens in can hear what’s being said, whether or not this information contains private information.

So what does encrypted traffic do to this picture? Simple. The two people are still talking to each other and what’s being said can still be overheard. The only difference is now they're communicating in a language you’ve never heard.

They can still understand each other because they know how to translate this language back into their native tongue, but as an eavesdropper you can no longer understand what’s being communicated.

Sounds good doesn’t it? But there’s still a problem.

So information sent via SSL or TLS is secure while in transit, but information can still be taken on arrival at its destination. To illustrate I’ll take my analogy one step further.

In other words, just because the information reached its destination safely, that doesn’t mean it’ll remain safe.

So if encrypted traffic doesn’t fully protect users, why use it?

Well a range of reasons really. I’ve listed a few of the more important points:

But most importantly of all...

The reason you should use HTTPS encryption is because it’s becoming the norm and users are increasingly looking for it. Moreover, it’s the right thing to do. 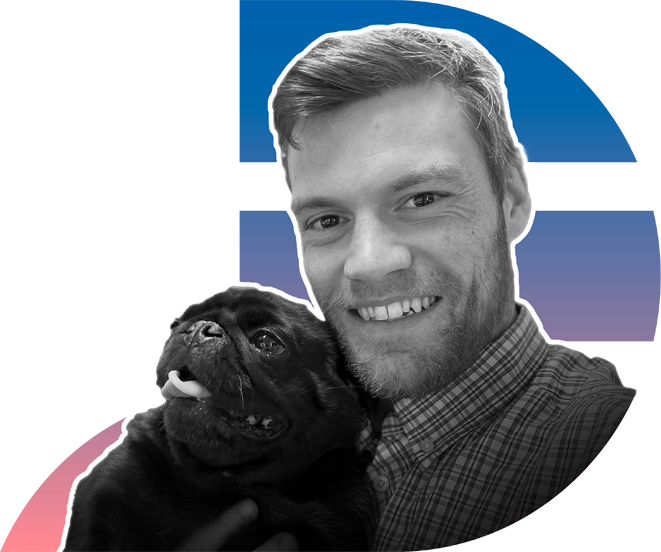